Got to play a DBA tournament with my finally finished Later Carthaginians.
Not much to discuss, but it was loads of fun. Some pics from my various opponents. Rus, Early Crusaders, and Post Mongol Samurai. No history at all, but heck, when will I ever get an opportunity to have Hannibal fight against Warrior Monks? :)

Good games. I got murdered in the first one against Rus. Both Elephants got killed, but the Early Crusaders and Samurai got me some lucky breaks, and I won them both. And people said Later Carths are hard! Ha!

Excellently run tournament, and a great bunch of guys.Now I'm really pumped to paint my Numidians, Romans, and Greek Hoplites. 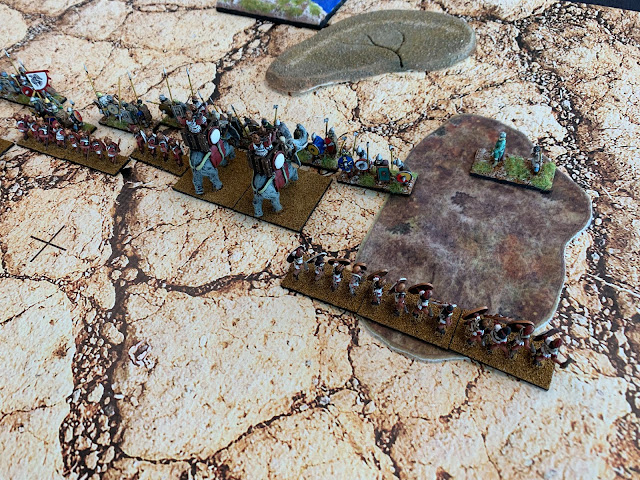 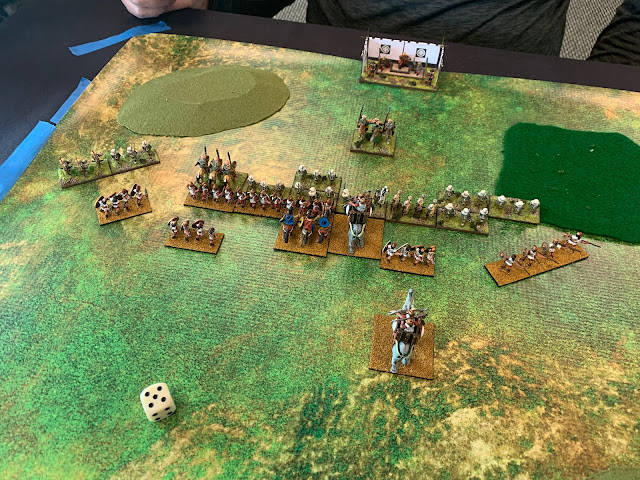 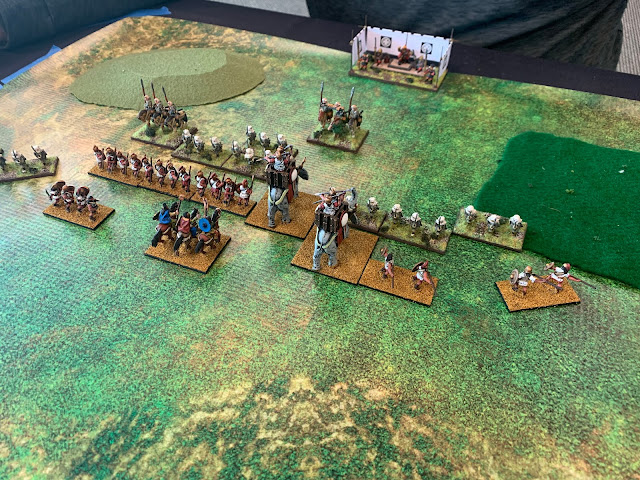 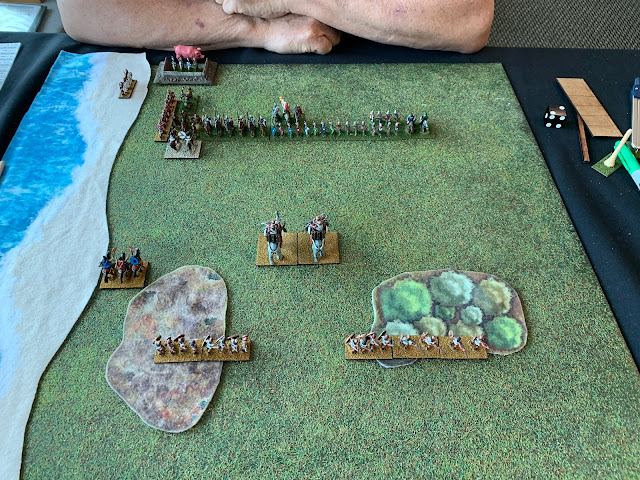