Sadly, this models name isn't actually Battle Moses, its the Runebearer. Still, regardless of his name I will always call him Battle Moses. I think my favorite thing about him is his extreme look of contempt. It's like he is watching his fellow trolls in battle saying "Come the fuck on guys...geeze". He was a super fast fig to paint as he doesn't have the typical level of total nonsense detail that most Privateer Press stuff has, which was nice. 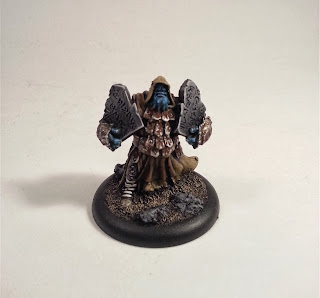 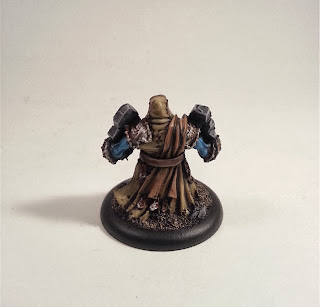