Okay, so this isnt much of a "WIP" as he is almost finished. I have a few touch ups to do as well as finishing his base, other than that he is mostly complete. I gotta say he was one of the most fun models I have painted in a long time. All his details were so big and bold, lots of large areas to work with. I am starting to get really happy with how the rust effect is coming along for this army. Almost becoming second nature doing it. The green also is a nice splash of colour which I am going to incorporate into the Warriors when I start working on them to help make them stand out against the Fens and Scatter Gunners (which look very similar to each other). This weekend I will bust out the light box and take some final pics of Dozer. I have a few other smaller projects to post shortly as well. 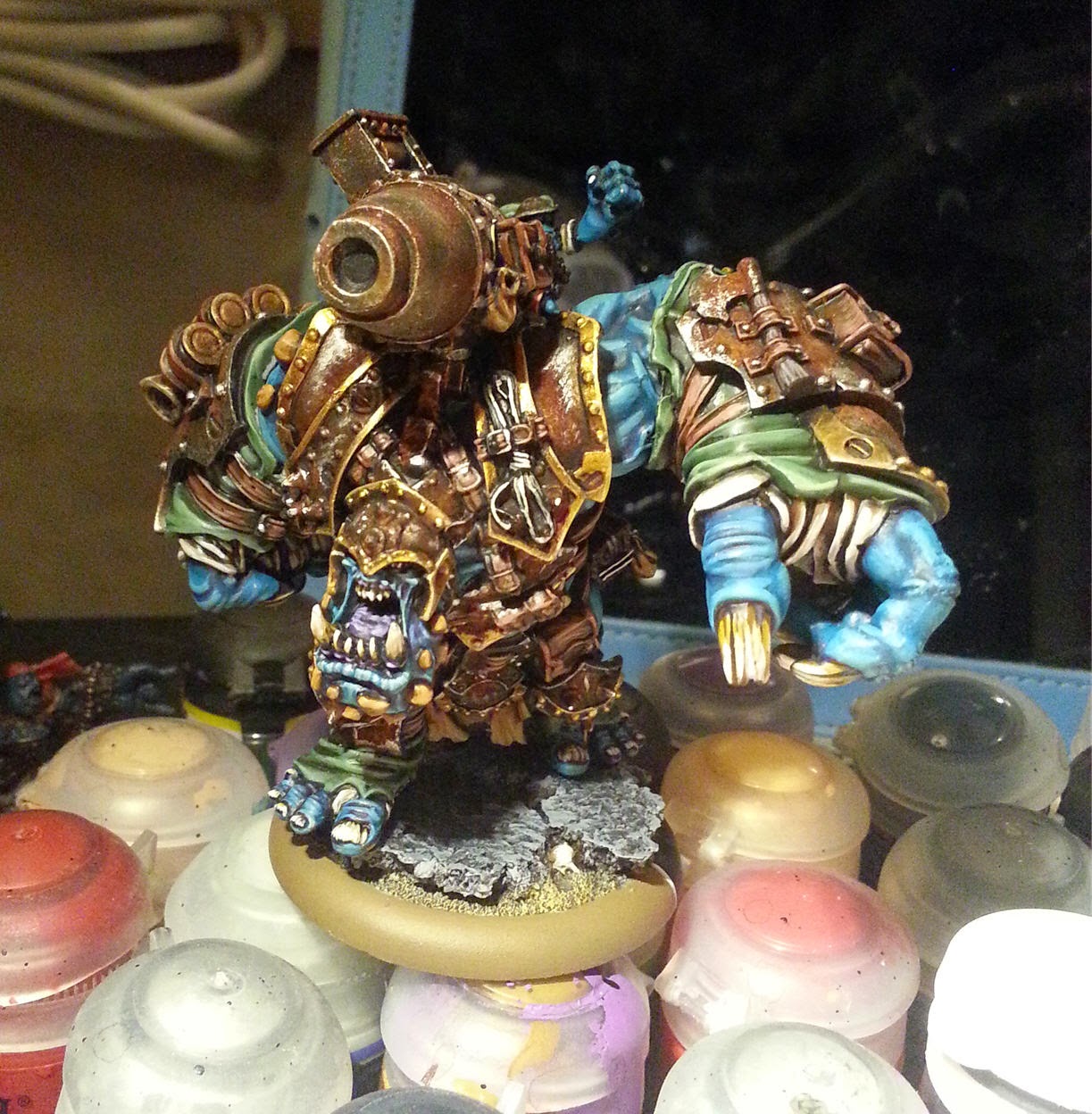 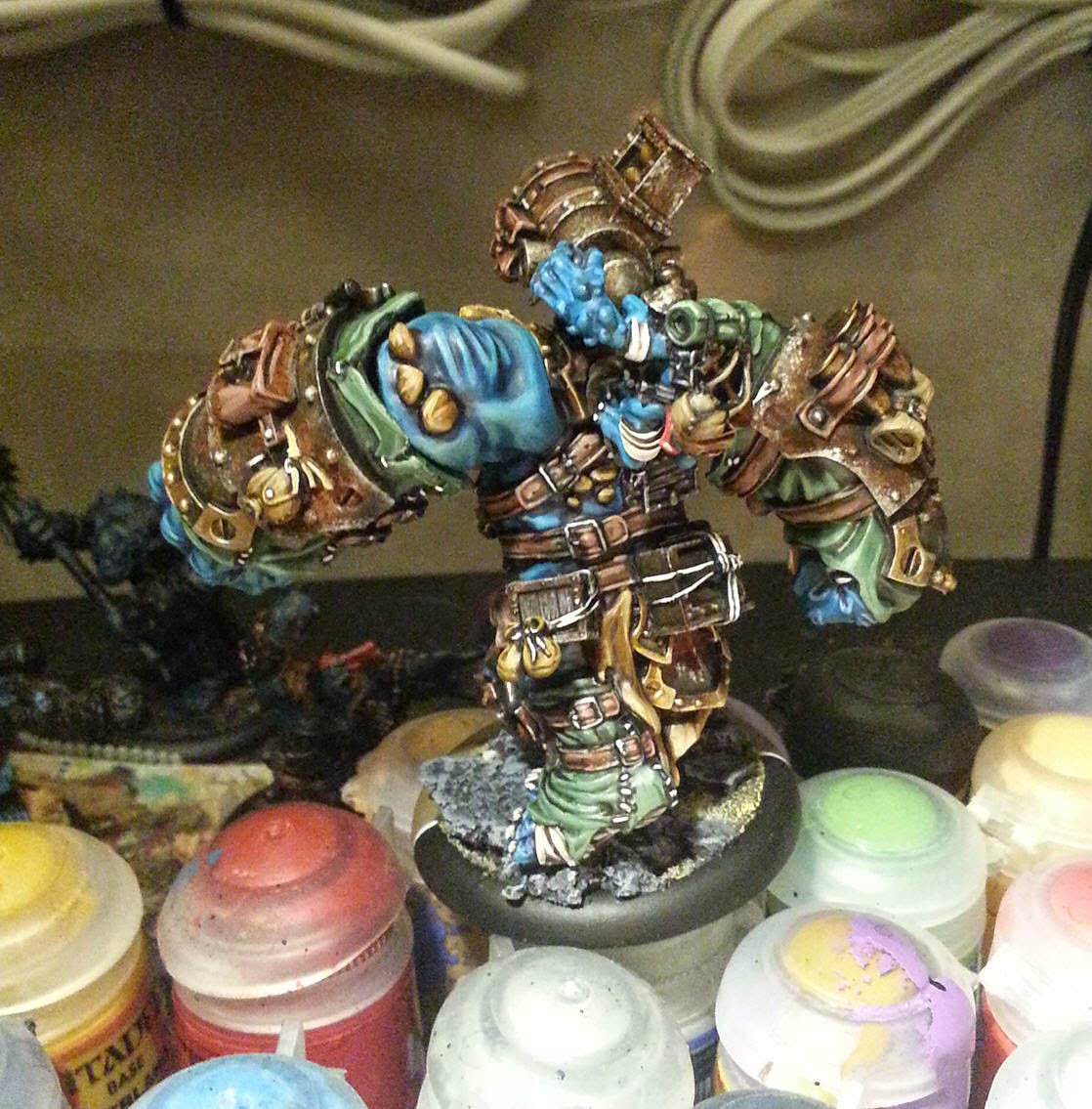 Wow...wow...that guy has so many little bits. It just goes on and on and on. I keep finding more stuff looking at him.

I don't know if I would be thrilled, or angry painting that model. Is it ever going to be done? (that's what would be in my mind).

Wow, the details.. great job!
Btw, love your Nids section (i adopted the painting scheme, shamelessly:P) and looking forward for their content as well^^