There isn't much difference between this and the last WIP pic, I just wanted to post some better pics of him. He is easily the most fun model I have painted for my Trolls, love the fig overall. The only thing that is a bit "off" with him is how insanely big he is. He is basically halfway between my Mauler and the Mountain King which is crazy. Although, with that being said all Trolls, including the re-sculpts of the Scatter Gunners and Warriors are all a larger scale. Bearka for instance is about as big as a Troll Axer if you could take him off the Bear. 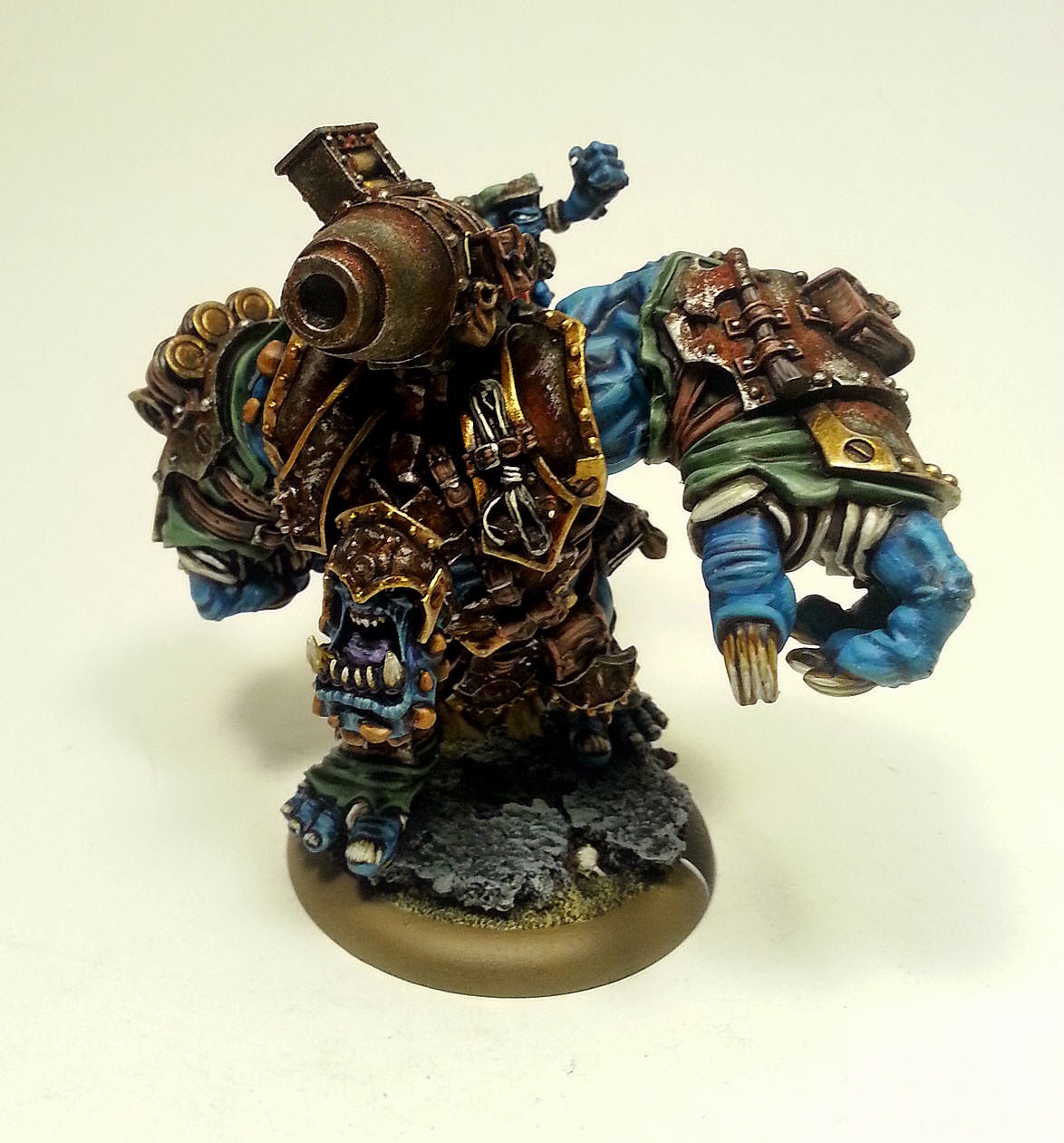 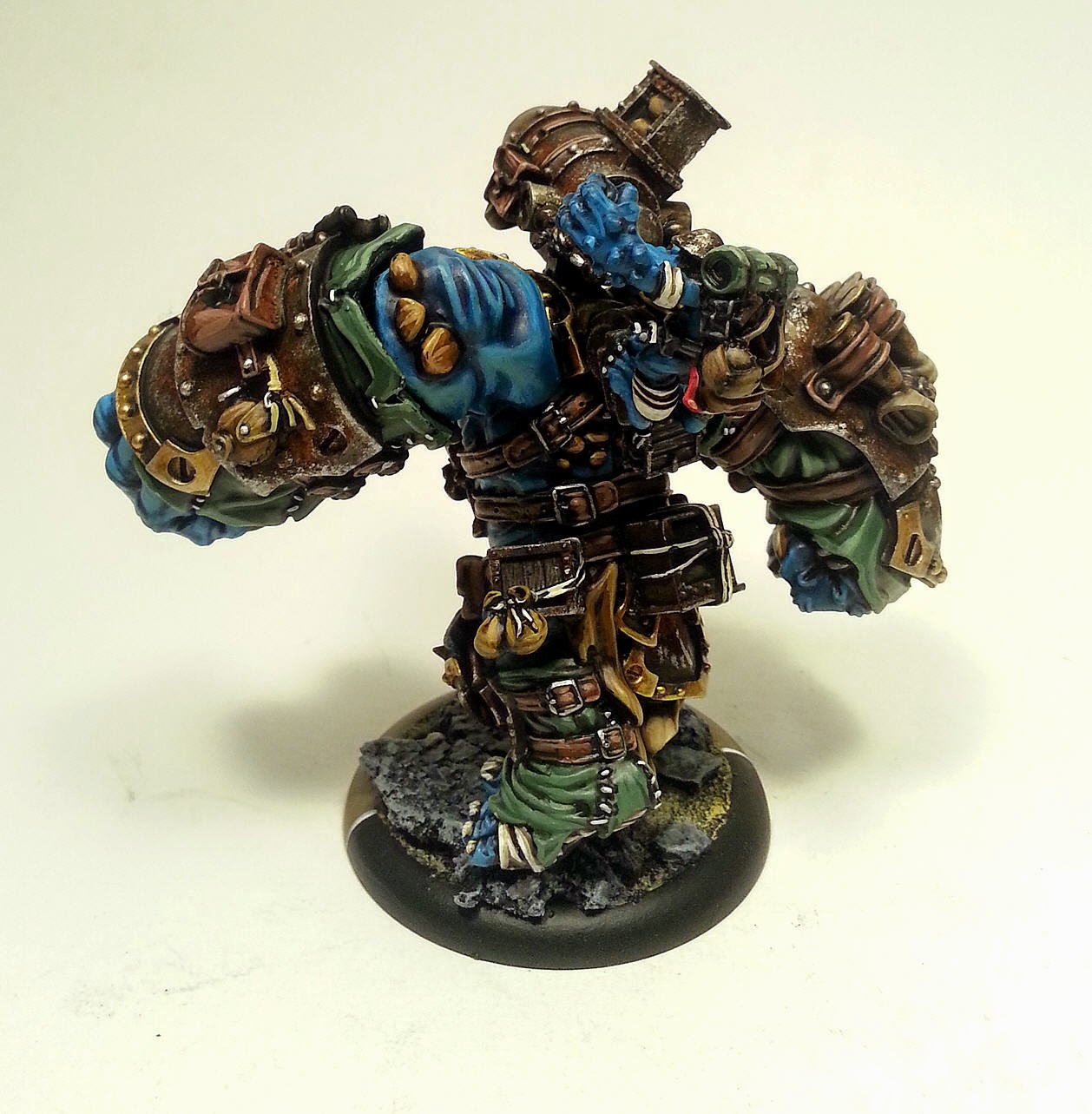