Like most of the Trollblood players around the world I have been putting together Calandra's Environmental Evolutionism Tier Force(EE for shot). The army is made of of 11 light Elemental Beasts, the full krielstone unit, Calandra and Battle Moses. I have been collecting the lights for a while now...probably the only reason I have the complete list as everywhere is currently sold out. Getting Calandra herself finished though was the first step in getting this army up and running. I personally find the model super ugly (her hands are insanely big and she looks like she has the fakest breasts in history) and she wasn't terribly fun to paint. BUT! Man o' man playing her on the table is easily the most fun I have had with Trolls, so I will forgive her, also..Starcrossed haha. Anyways, here she is: 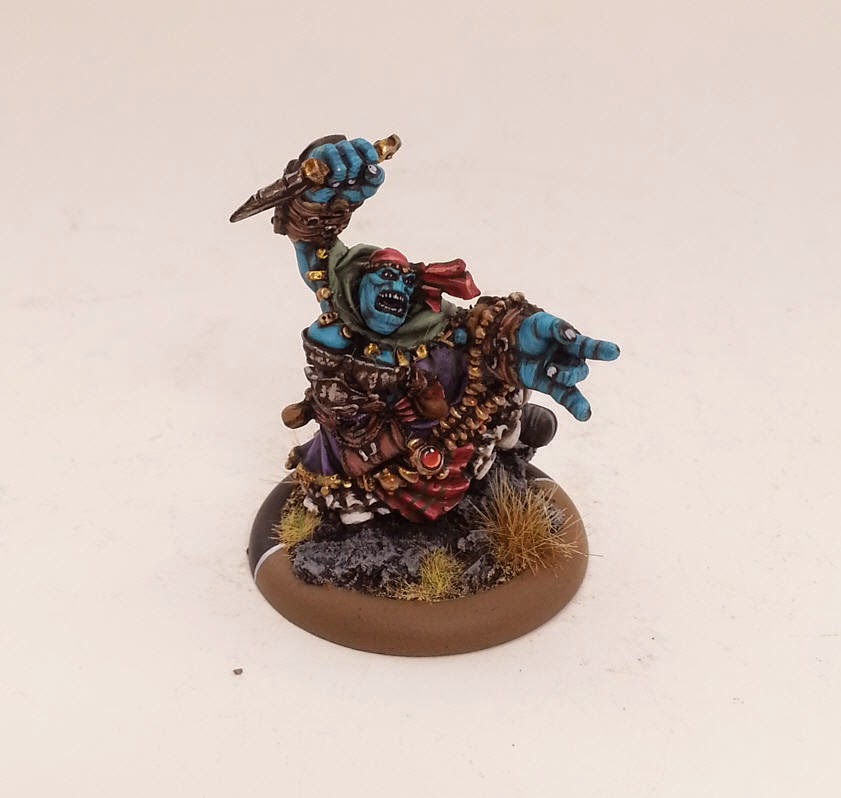 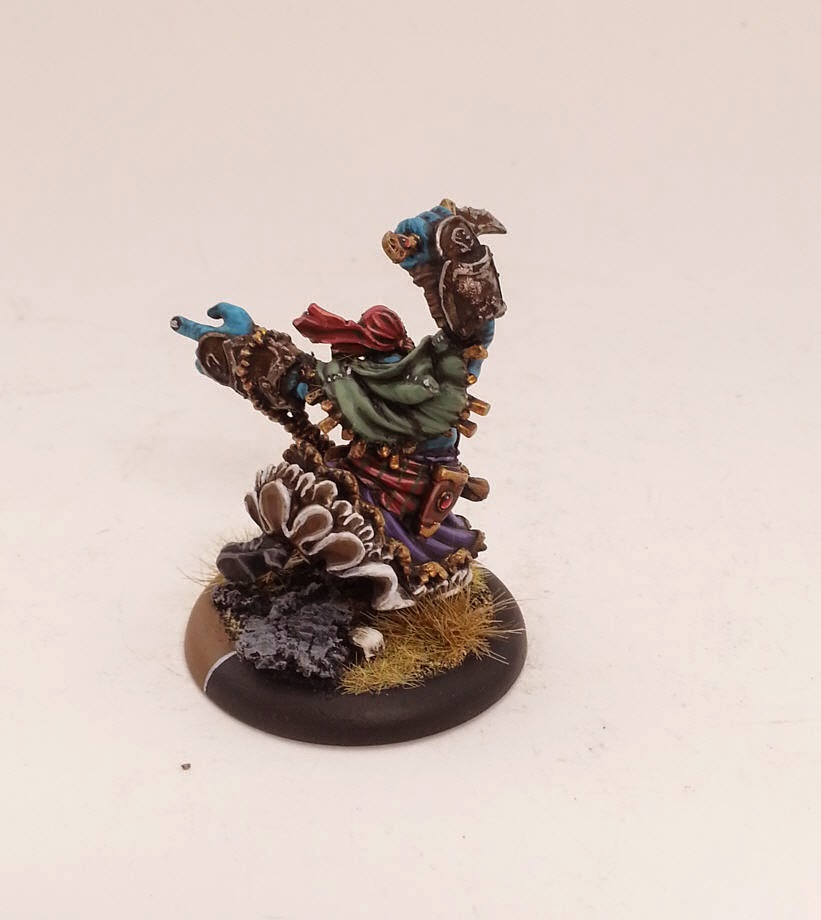