The two lists I am currently working on for my Trolls are Calandra's Elemental Evolutionism Tier list with 11 light beasts and an Epic Madrak "Dude Spam" list which features basically all my single wound infantry. I have found deciding on two specific lists and just focusing on painting those really helps me focus on getting specific pieces of my army done. Once I finish these two lists I will be at 114 models complete for this army which I think makes it the biggest army I have ever painted.

Back to the lists in question, part of the Epic Madrak list includes Viktor Pendrake who is there to help with key match ups, specifically Legion and Circle and their high defense beasts. Another plus is it gives me an excuse to paint up some more Minion solos, which is one of my single fave things to do. So nice painting something on a small base that isn't blue haha. So here he is: 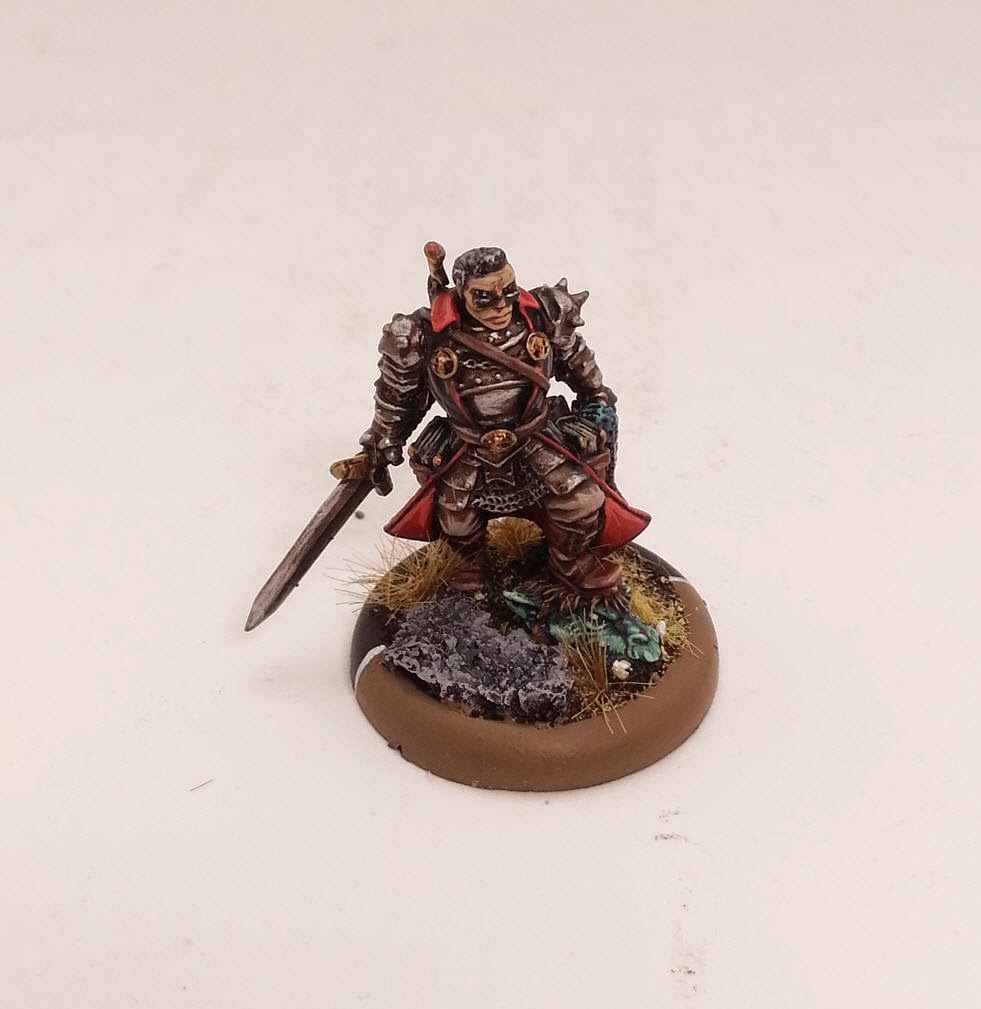 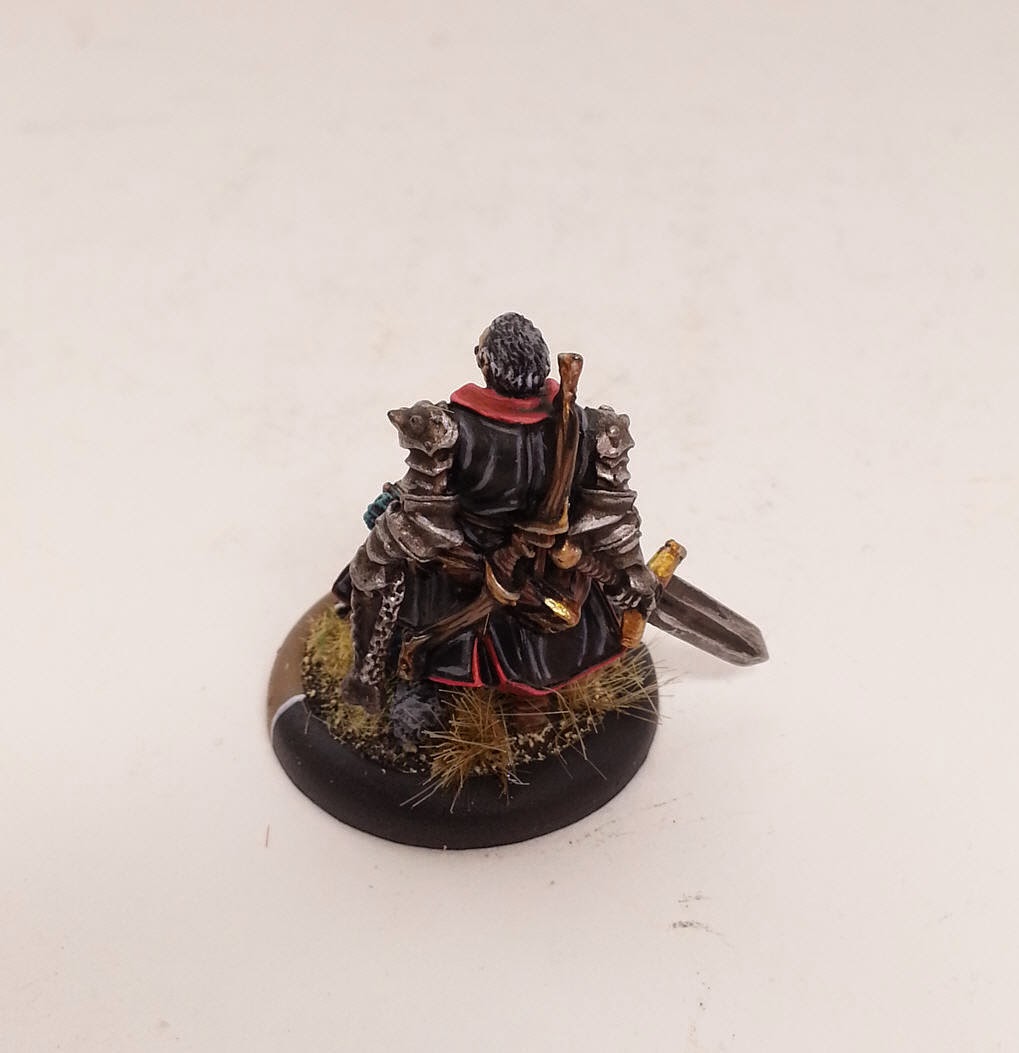 Up Next: I still have some pics of the stuff I have been working on over the last little while (small updates here and there). I am almost done Calandra's tier list so I have another 6 light beasts to show off plus a pic of the whole army together. I am also starting something totally new (NOT Retribution of Scryah as I sold them) which I am excited to show.