Here is the first ever minion I have painted. I needed to finish him for a tournament I did about 2 weeks ago. He was stupid easy to paint but I gotta say he just might be my least fave fig I have put together. For some insane reason instead of just making him a single piece or making it so you had to glue his arms into their sockets they made the break on the model RIGHT IN THE MIDDLE OF HIS BODY! It also just happened to be at the thinnest point of the entire model. Sigh, so dumb. Anyways, here he is. 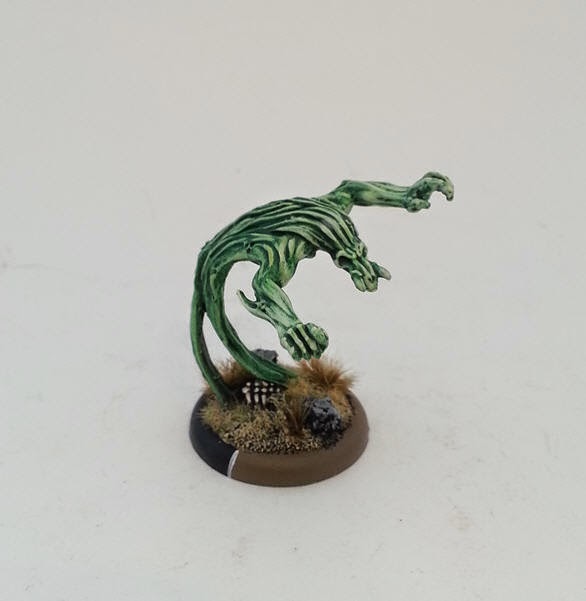 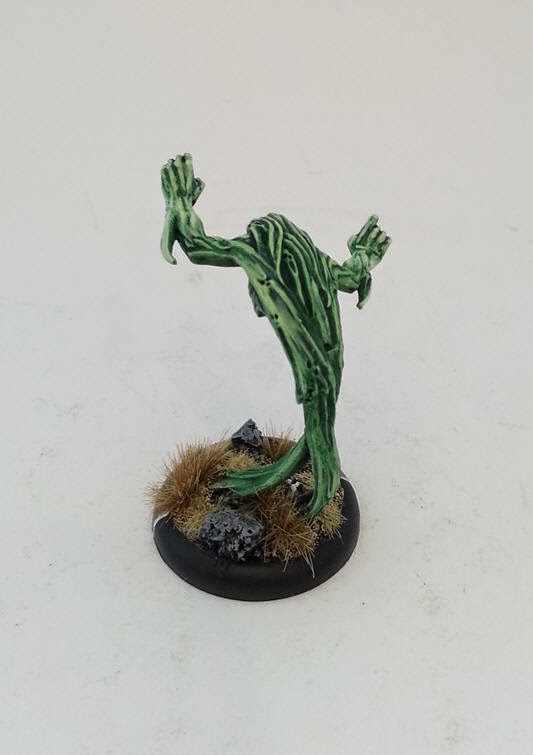