For the longest time I more or less refused to use Mulg. He sounded pretty good but everyone used him, so I was going to focus on using models like the Mountain King or the EBDT instead (just to be different). Then I actually used Mulg...sigh, now I understand lol. To say he is the best beast/jack in the game is an understatement. The guy is just the destroyer of worlds. It's shocking just how much better than the Mountain King Mulg actually is and he is a whopping 8pts less! You basically cant even look at the Troll Warlock until you kill Mulg, it's crazy lol.

As for the paint job himself now that I am looking at the pics I definitely feel he is missing something. He is far too plain for my liking. I think I am going to go back over him, and anything with runes (so the Krielstone, Doomshapers staff, etc) and add in glowing ultra bright green runes. I think that will help give the visual interest those models are seriously lacking. Ah well, here he is for now. 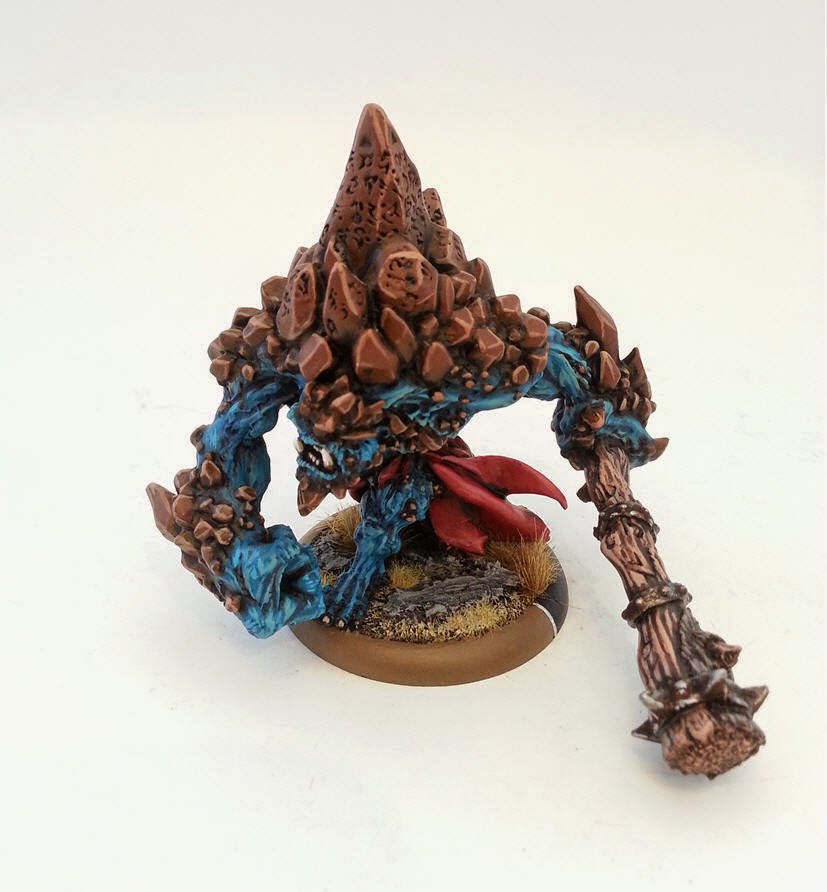 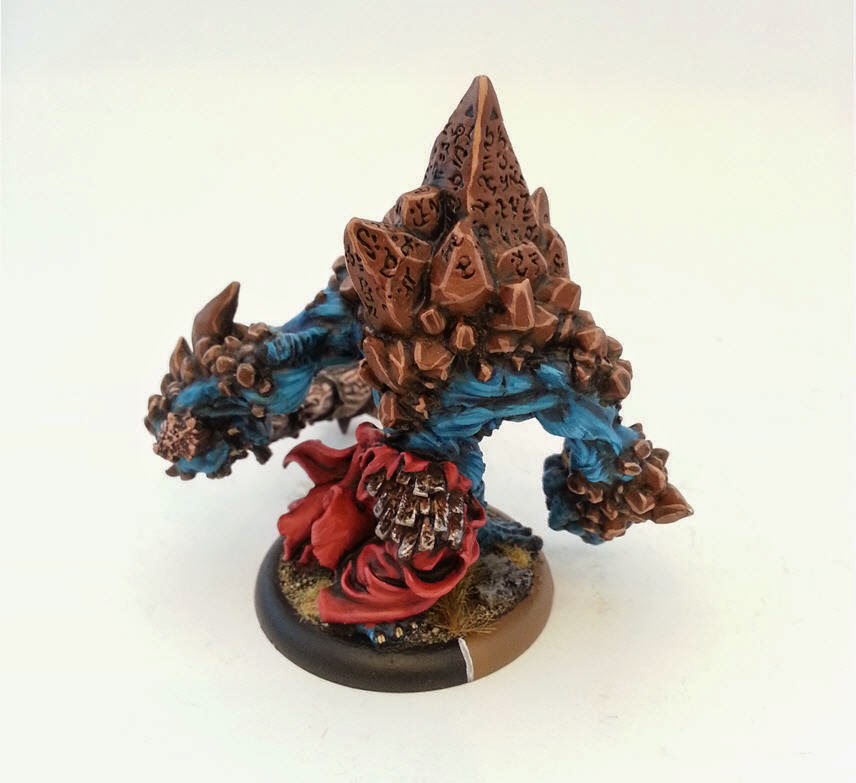